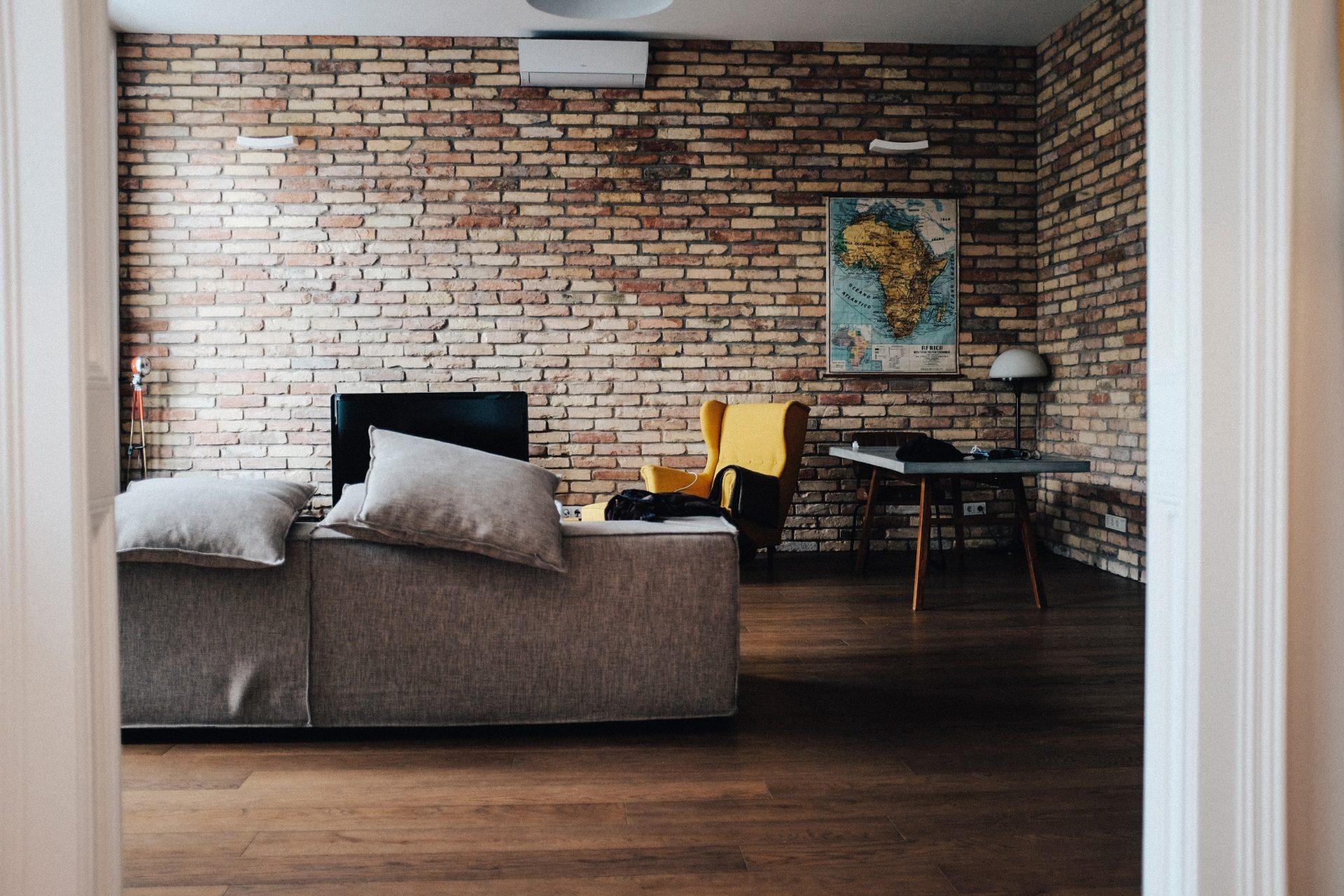 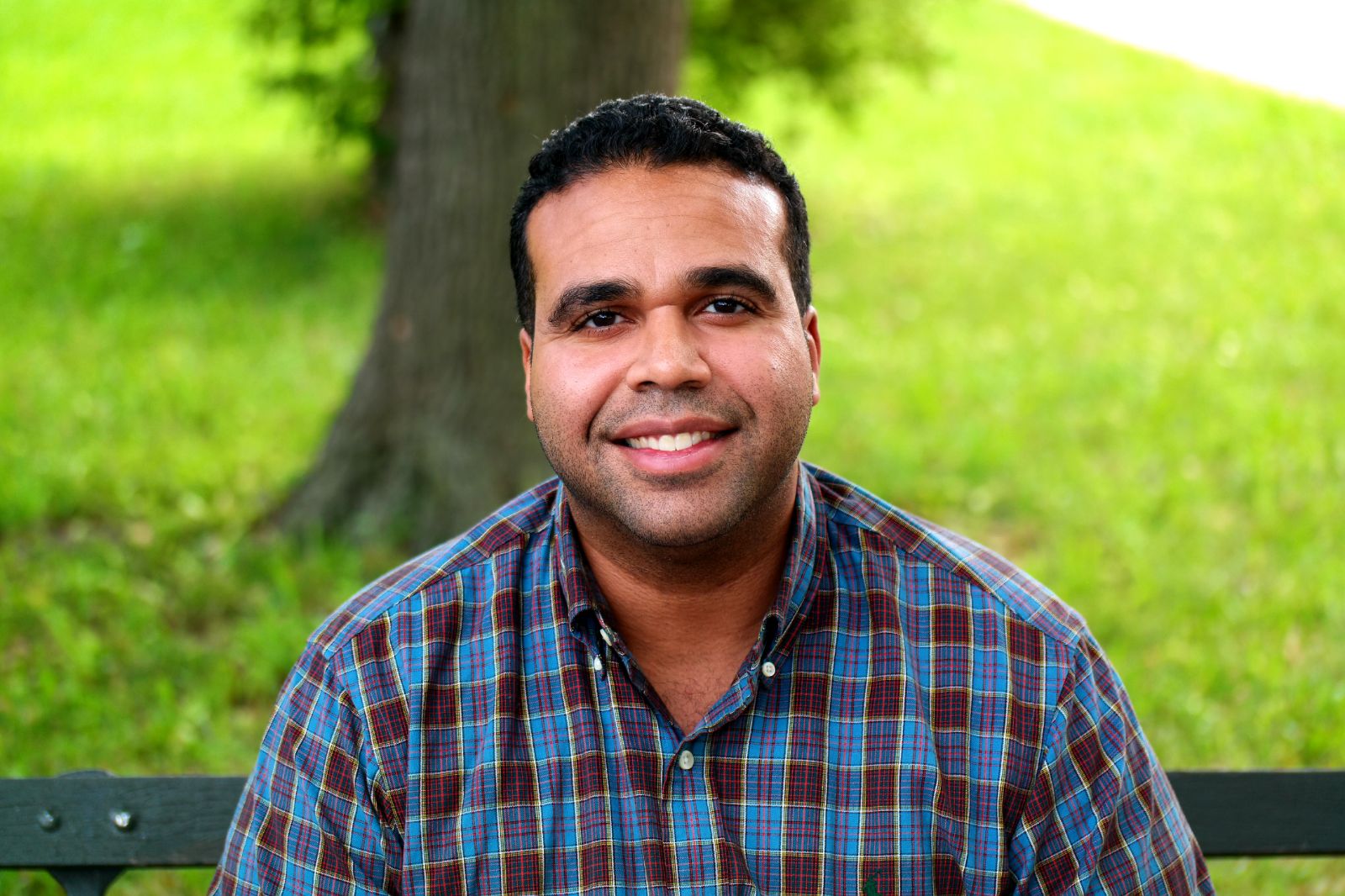 We're happy to introduce VICTOR SANTOS. He has been on our Super Network (building superintendents in NYC) since 2013. Since then, his primary coverage is Queens, although he has assisted supers all over NYC.

Although Victor lives in Queens, he is not a stranger to Manhattan. As the son of a building superintendent uptown, Victor learned the super trades firsthand through his father.

As he sought to learn more, Victor joined the STA, Superintendent's Technical Association and received his training licenses and certificates. Behind Victor are the experiences of:

[So, please tell us your name:]

So, my name is Victor De Los Santos. I'm a Queens native. I've worked in the buildings trades in Manhattan and Queens.

1. Tell us about your super experiences:

I'm ten years as a superintendent. I was kind of born into it if you think about it. If I look back, uh, my father was a superintendent. So, I, uh, learned the trades from him from an early, as an early kid. And uh, and then I took classes in certain trainings. And, uh, with getting certain licenses and certifications that the city requires you to have in order for you to become a superintendent.

2. What is your educational background?

So, I did go to school, uh, in the aviation field so, uh - trades, it's a trade- and most of it is, uh, learning how to troubleshoot systems. You're learning different systems. And, as a superintendent, you have the same thing: you have systems, you have plumbing, you know, you got the whole plumbing, [transition] boiler, you have electrical and, um, a lot of it comes with experience. A lot of stuff you learn in school. They teach you certain things that you ought to know, uh, but the rest of the stuff, you're really going to go and learn it on the field.

3. What is a super's role in the building?

You have to find a solution. You've got to be creative on, you know, either, uh, containing the situation. You have to be at least two, three steps ahead of what the consequences could be.

4. How should a super approach a resident's complaint?

You have to be people-oriented. Some people really just need to be heard. You just have to really listen to what the person's saying at the moment and acknowledge them. [Transition] Leaks are big, again, and you could have a straight water, you know, a busted line that's just coming down, and you're not thinking its that bad. So, um, I would say definitely use your judgement. You know, you might want to ask questions while they're there and telling you what it is, so that you can find out whether it is an urgent matter. You might [be able] to break away and maybe just take a look. Or, maybe you can hold off and you could tell them, "You know what? I can be there within the next 20, 30 minutes, once I'm done with what I'm doing now."

5. What has helped you become a knowledgable super?

Trade schools. I went to, um, there's one organization, uh, the Superintendent's Technical Association, STA, Peter Grech is a [transition] he's a guru. He started a movement that no one else has started with superintendents. Like a [stumbles] superintendent's technical association where he's, you know, he's stepping up and he's creating a platform for supers, you know, and [in] New York City. And, um, I took classes and, uh, I've been to plenty of meetings. He's brought people on where you can learn a lot from. And, I would say a lot of it is , uh, you know, your educators, your teachers, your trainers, the internet. Really, the internet, you know? That's where you get a lot of knowledge from on your own time.

6. What is your number one priority outside work?

My kids, my family. You know, my fun time now, you know, now that I'm married, a married man, it's them. it's all about them and, um, about spending time with them. And um, what can I tell you, you know? They're beautiful girls, they're smart, intelligent and, as a dad, as a father, you want to be the best possible influencer in their lives, number one in their lives. I'm trying to be that person for them.

Please log in again. The login page will open in a new tab. After logging in you can close it and return to this page.